Michael Jordan is one of those people who never fails to make an impression on others. Over the years, current and former players have recounted, sometimes very vividly, how and when they met Jordan.

Andre Miller, on an episode of “The Knuckleheads,” recalled in detail the first time he came face-to-face with the six-time champ:

“When Michael Jordan was gonna come back, we all at UCLA … We go out to Santa Barbara, and Jordan come in and looked like he had been swimming. He was sweating, and I was like, ‘Hold up, that’s Michael Jordan.’ And the first thing that came out of his mouth was, ‘Give me Dre Miller and whoever else.’”

Miller scrimmaged with Jordan more than two decades ago, but he can still recall the minute details of the encounter. This was the time when “His Airness” was looking to return to the NBA for the second time after leading the Chicago Bulls to their sixth title in eight years.

20 years ago today, Michael Jordan retired for the second time after his sixth title.

20 years ago today, Michael Jordan retired for the second time after his sixth title.He said there was a “99.9 percent” chance he’d never come back. https://t.co/ewj4Z7pyTp

The former NBA journeyman talked about how he has looked up to the iconic superstar over the years:

Miller was in his third season when he eventually got the chance to play against Jordan as a pro. MJ felt like he had some unfinished business to complete after his Bulls unceremoniously disbanded after the 1998 title.

When Chicago broke up the dynasty, Scottie Pippen, Dennis Rodman and Toni Kukoc were aging but still dominant forces. They could have had the chance to defend their title, particularly due to a lockout-shortened season in 1999.

The breakup of the 1997-98 Chicago Bulls was like nothing we had ever seen in NBA history.

The breakup of the 1997-98 Chicago Bulls was like nothing we had ever seen in NBA history. https://t.co/6UBL8GHmI1

In the five games Miller played against Jordan, the Hall of Fame lost only once. On practically one leg, “His Airness” still averaged 23.4 points, 6.4 rebounds, 5.4 assists and 1.2 steals. “The Professor” split his time between the Cleveland Cavaliers and LA Clippers during this time.

Andre Miller recalled a time when Michael Jordan first played in Cleveland after Jordan returned to the NBA. MJ was treated like royalty and a rock star even on the Cavs’ home floor. Jordan also played with the same aggressiveness and fiery nature that made him so unique.

In his first season with the Washington Wizards, Jordan played 60 games and averaged 22.9 points, 5.7 rebounds, 5.2 assists and 1.4 steals. At 38 years old, he was still doing it on both ends of the floor. The Wizards looked like they were making the playoffs until Jordan’s injury ended their hopes.

In his farewell season, MJ reportedly wouldn’t even miss practice as it is a sign of weakness. He finished that year playing all 82 games and showed fans and players what the GOAT is all about.

Adam Azim promises to show opponent Anthony Loffet respect, but drop him as soon as he gets the chance

TNPL 2022 Most Runs and Most Wickets standings: Sanjay Yadav and Kiran Akash lead the charts – Updated after Match 10 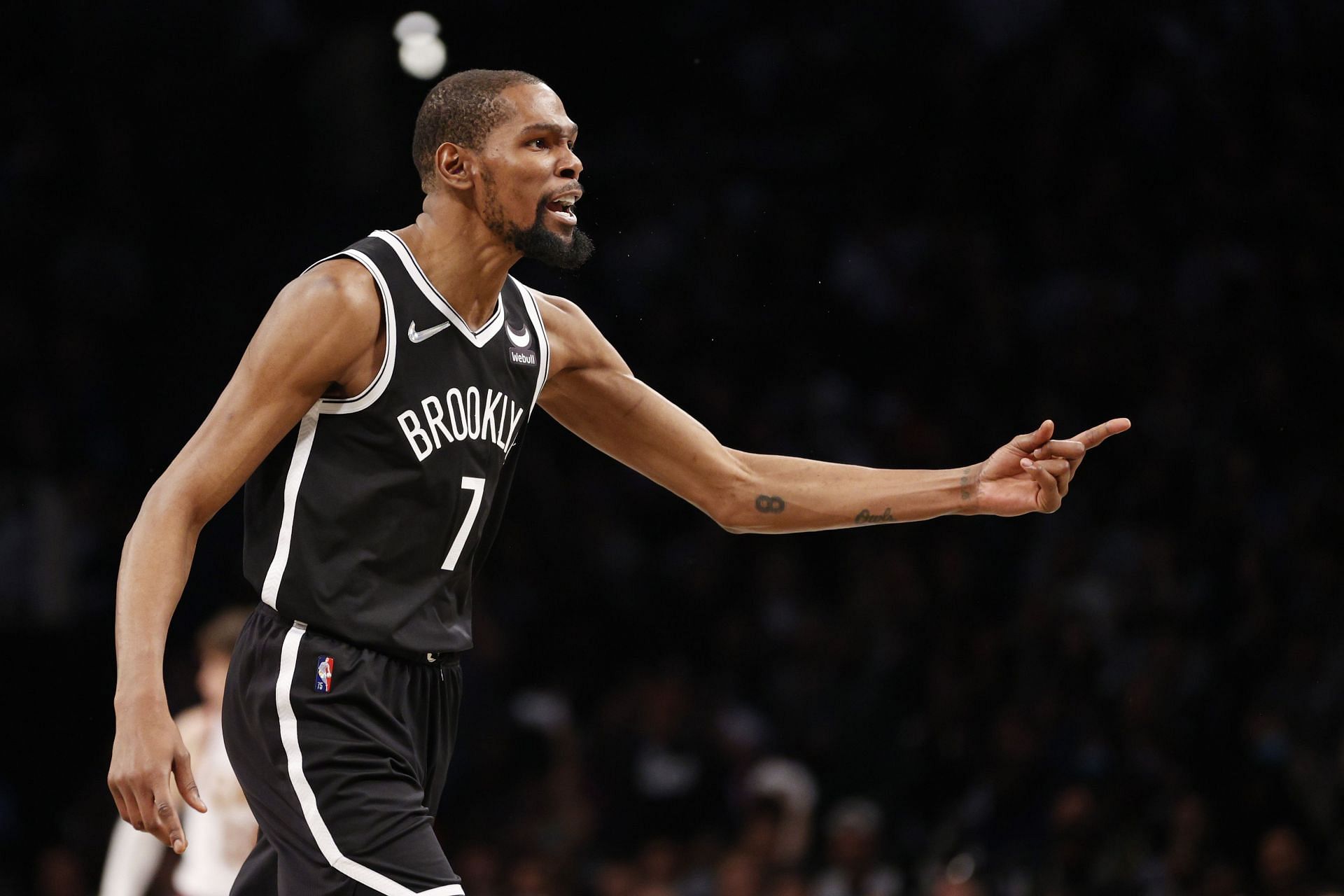 NBA Trade Rumors: Brooklyn Nets preparing for next season with Kevin Durant in their plans, open to dialogue over a possible trade 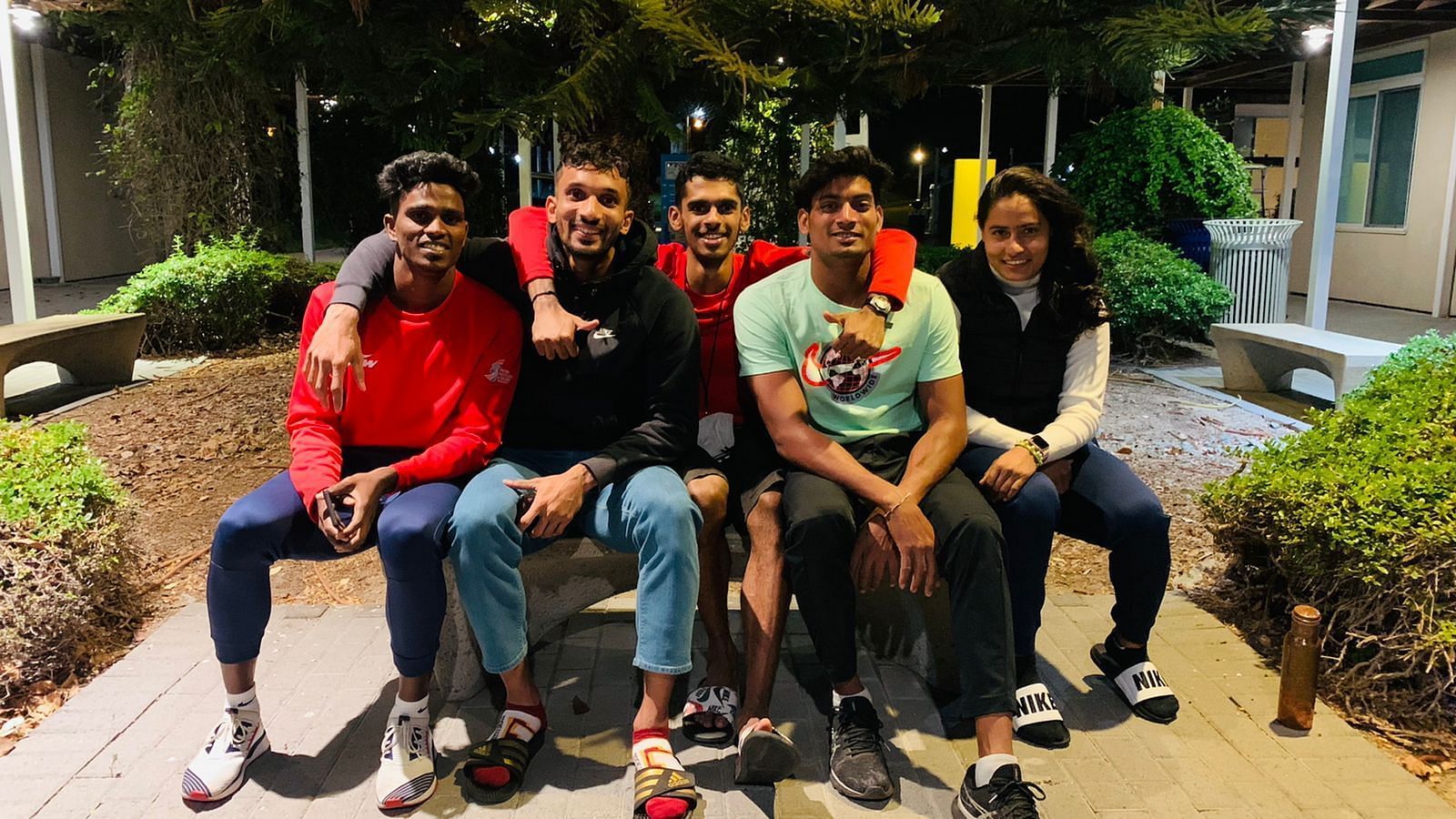