A doctors’ group on Thursday filed a lawsuit claiming BART is infringing on their constitutional free speech rights by refusing to allow ads targeting technology executive Elon Musk in trains and stations.

The suit against the transit agency by the Physicians Committee for Responsible Medicine alleged BART is violating the 1st Amendment by refusing to let the nonprofit group display ads demanding Musk release videos of experiments on laboratory monkeys at his Neuralink “brain-machine interface” company.

BART said Thursday it “maintains advertising content guidelines to establish uniform, viewpoint-neutral standards for the display of advertising within all BART facilities.”

Neuralink surgically implants hair-like electrode threads into rhesus macaque monkeys’ brains. An April 2021 Neuralink video suggests that a monkey implanted with two of the company’s brain electrodes was able to play a computer game using its mind alone. And researchers said in a 2019 paper in the Journal of Medical Internet Research that “Elon Musk and Neuralink have successfully addressed the major issues hampering the next generation of invasive brain-computer interface,” and that the technology could potentially restore brain connections severed by diseases such as Alzheimer’s.

The company claims its technology could one day overcome paralysis and neurological disorders in people – and eventually allow computer-enhanced humans to outfox artificial intelligence if AI surpasses human capabilities.

The doctors’ group, which opposes animal testing, earlier this year obtained 700 pages of veterinary records from UC Davis, which until 2020 housed and cared for Neuralink’s lab monkeys. The records showed that monkeys suffered from frequent bacterial infections, missing digits, oozing wounds, bloody digestive disorders and stress behaviors including refusing to eat. The animals were dosed with drugs from a list of 40 pharmaceuticals that included opiate painkillers such as fentanyl, ketamine, tranquilizers, anti-inflammatories, antibiotics and pentobarbital for euthanasia, the reports show. One monkey’s death was linked to glue that seeped onto its brain.

Musk and Neuralink did not immediately respond to requests for comment on the lawsuit and treatment of monkeys. The company, founded in San Francisco in 2016, with an animal-testing lab in Fremont, has said in a blog post about the UC Davis documents that it is “absolutely committed to working with animals in the most humane and ethical way possible,” and that “it is our responsibility as caretakers to ensure that their experience is as peaceful and frankly, as joyful as possible.” The university said earlier this year that it strives to provide “the best possible care” to animals in its Primate Center, where 4,000 monkeys are kept for breeding and research, and that it follows all laws and regulations.

Neuralink has been hiring for an apparent new animal-research facility in Austin, Texas, including for specialists in implanting devices and studying cadavers. The firm had 22 monkeys at UC Davis, and the doctors’ group believes 15 died there, with seven moved to Neuralink’s lab in a Fremont office park in December 2020. Reports from the USDA suggest Neuralink brought more monkeys to Fremont and it had 13 at that site in February 2021. In January and March of this year, there were 12, according to U.S. Department of Agriculture inspection records.

The suit by the doctors’ group alleged that while experimenters at Neuralink documented their work with video, the company, helmed by CEO Musk, has released only “specially selected and edited” promotional footage.

The proposed ad from the doctors’ group shows a monkey grasping a bar of a metal cage and says, “ELON MUSK: Release the Videos! What are you hiding?” and contains a link to a website titled “StopMonkeyExperiments.”

In mid-March, the group contacted BART’s advertising manager, showing the planned ad and seeking to have it displayed, according to the lawsuit. The agency rejected the ad, the suit claimed, saying it violates two of its advertising policies. BART told the group the ad involved “misappropriation of name or likeness and depiction in a false light” and the “use of an individual’s name without permission to imply malfeasance on his part and direct control of materials,” according to the suit. BART said the ad also violates a policy barring ads focused on “prominent and therefore potentially controversial political figures,” the suit said. BART told the group it “considers Elon Musk to be a political figure, based on his directed lobbying and outspoken addresses on political issues that are prominently reported on,” according to the suit.

The transit agency is giving itself “unfettered discretion” to ban ads, the suit claimed. “BART may consider any individual a ‘political figure’ due to subjective considerations that do not appear in the policy’s prohibitions,” the suit alleged. Also, because Musk — who is also CEO of electric car firm Tesla and rocket company SpaceX — has publicly discussed the Neuralink experiments, he has no right to privacy concerning them, and the doctors’ group did not act with “malice” in designing the ad, the suit claimed.

BART said it would approve the ad if it substituted “Neuralink” for Musk’s name, showing it rejected the ad purely because it named Musk, the suit alleged.

This Astros-Yankees series should be a slobberknocker 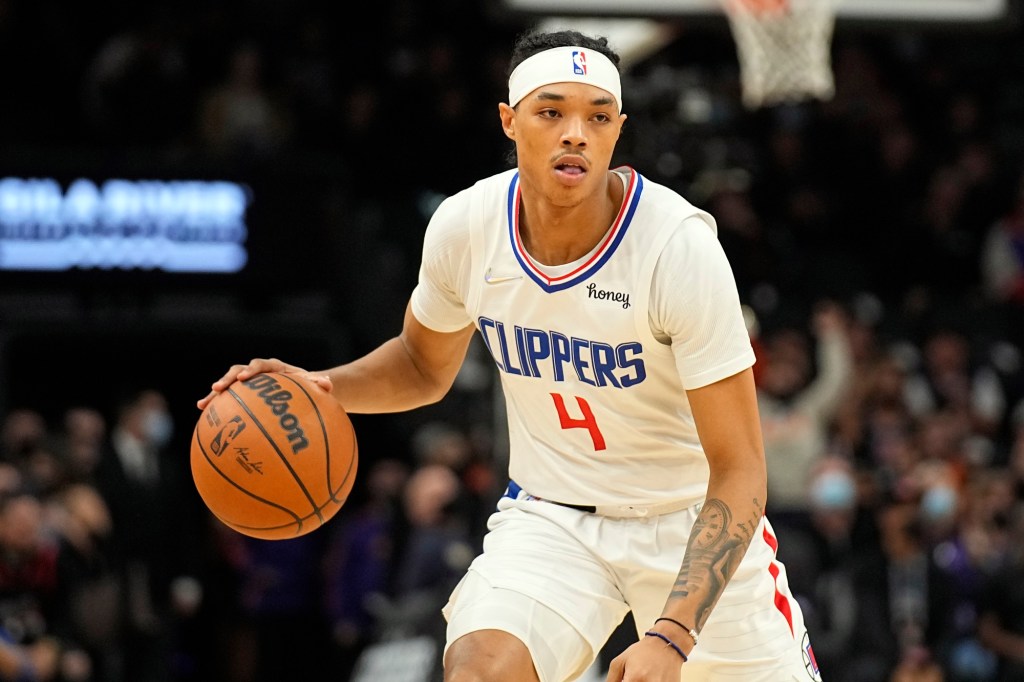 How an increasingly popular supplement landed a man in the hospital 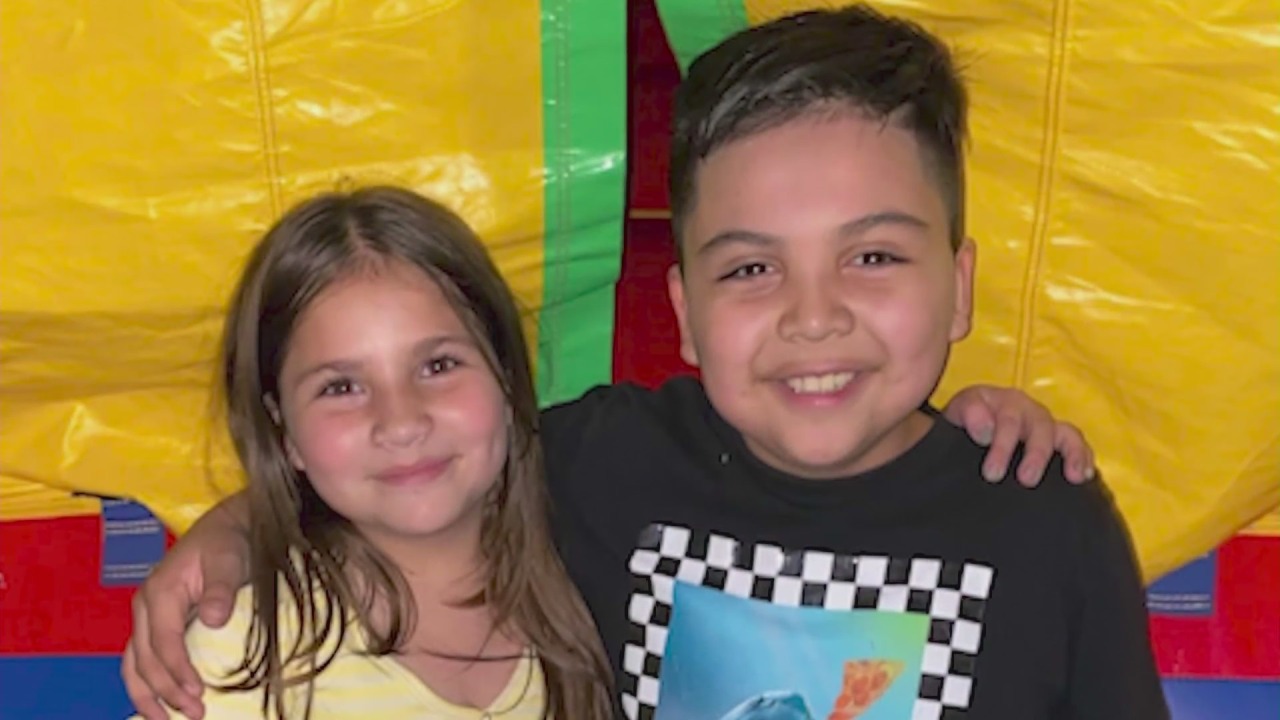